My film is coming to you

My film is coming! Finallyy!!!!

Your role here is so important to me! Do you want to be part of this amazing project?
Click here 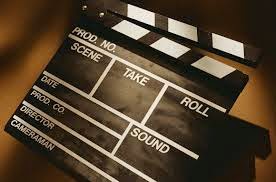 Is about
'One of the most terrible experiments in dehumanisation that our epoch has known' as François Furet agrees,
or
'the most terrible act of barbarism in the contemporary world' according to Aleksandr Solzhenitsyn (the writer who won the  Nobel Prize for literature in 1970). 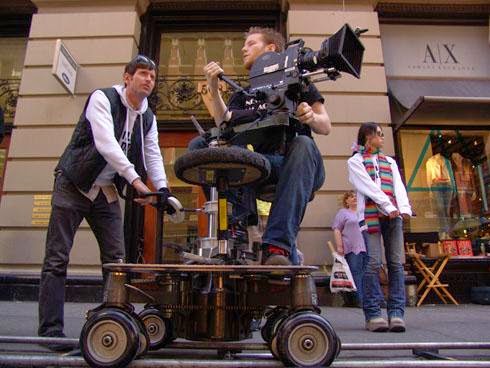 The idea of producing and directing a feature film about communism in Romania came four years ago, when I visited, for the first time, the communist prisons were many students, intellectuals, politicians, women and aristocrats died tortured.
This is a story that has to be told and people need to know what happened during that period. More information here  - hope you will not get too scarred :P
The film is a docu drama; A feature movie focused on a real life story .
Inspired by the life of the most infamous tormentor of the Communist Regime, “Herman” tells the unspeakable story inside Pitesti Penitentiary, the worst prison ever created by the Communist Regime. It is the story of a promising and bright young man, who, due to dire circumstances, radically changed into one of the most controversial characters in Romanian history, in just a few years time. Apparently a gruesome archangel of death, who brought terror and shame in the hearts and minds of so many political prisoners, in the 1950s, “Herman” was actually a puppet of the National Security, who manipulated and deceived him utterly, till the point of no return. Our story is an original and different approach of this peculiar character, who still remains in the conscience of many as an abomination of nature and an error of humanity. However, no legend, good or bad, has only one side of the truth.
About the TEAM, 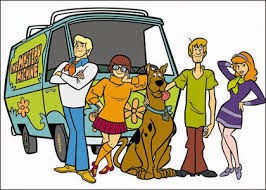 we are
Young, motivated, with expertise and passion for film and cinematography.
Alexandra Axinte: screen writer. She finished her studies at UNATC Film School, with her major in screen writing. She works as a freelancer over the world for companies as HBO, PtoTV Romania, Cat Music.
Cosmin Dumitrache: camera operator. He finished Journalism with a major in filming/editing.  He runs his own film production company .
Stefan Sandulescu: sound operator.  Stefan finished his studies at the National Univeristy of Music in Bucharest. He is one of the three composers of Note in a Bottle . They compose  original music for films and video games all over the world.
Victoria Baltag: Producer and director -  graduated (with merit) in film, history and television at the University of Birmingham, U.K.
In 2013 she got the Popular Prize Award at the Research Festival organized by LSE London with her documentary film "Faith and Flame" .
The BUDGET is extra small: only 33 000 euros. 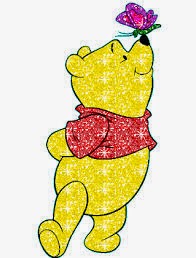 For more information, do write  to me at victoria_baltag@yahoo.com
Make a donation here ! Thank you!
Please share, this means a lot!
See you at the Gala! 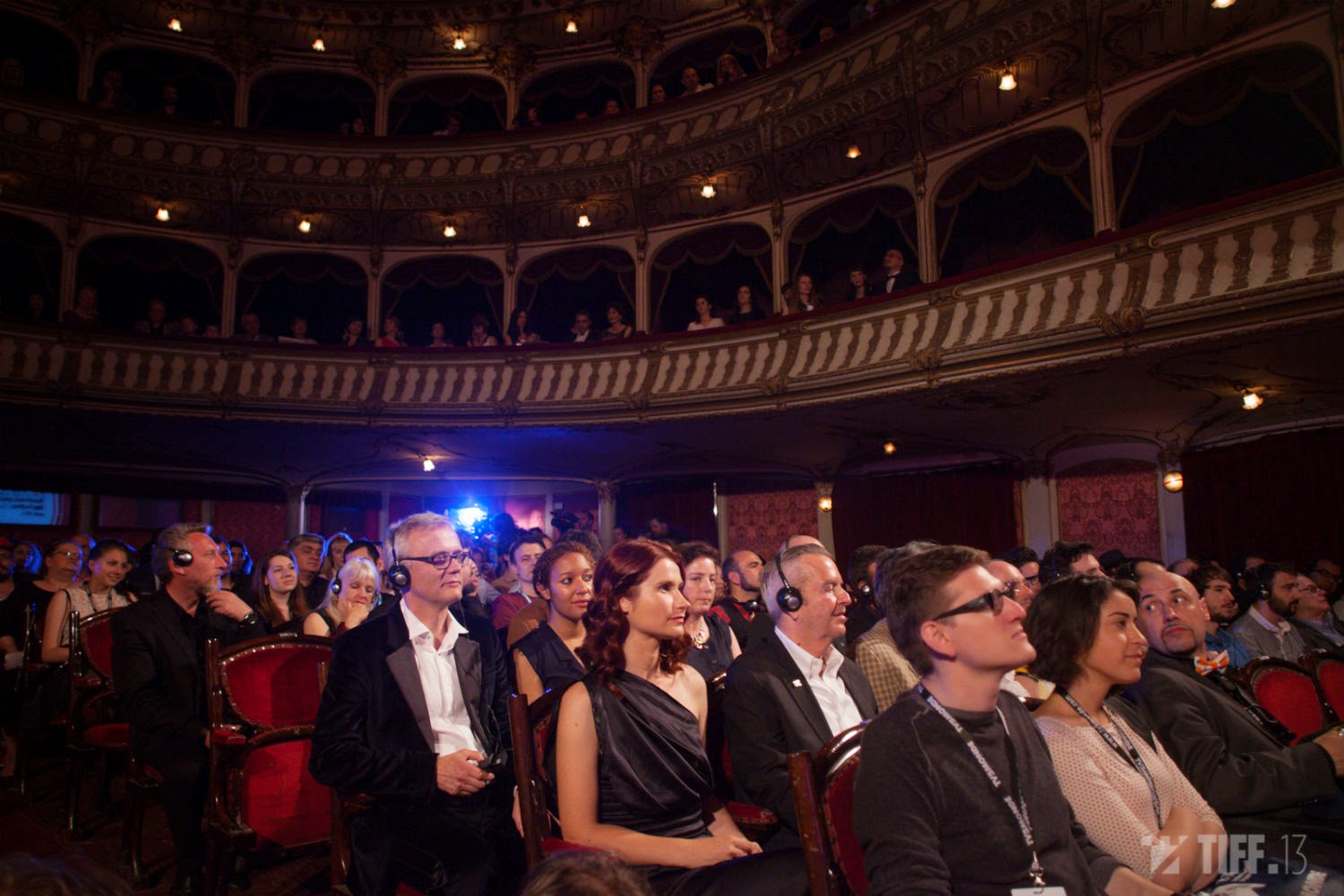 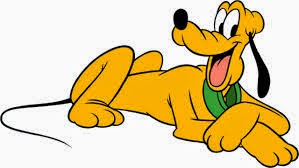 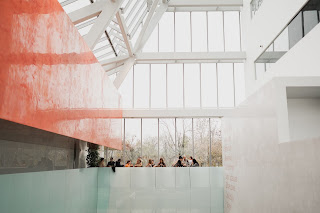 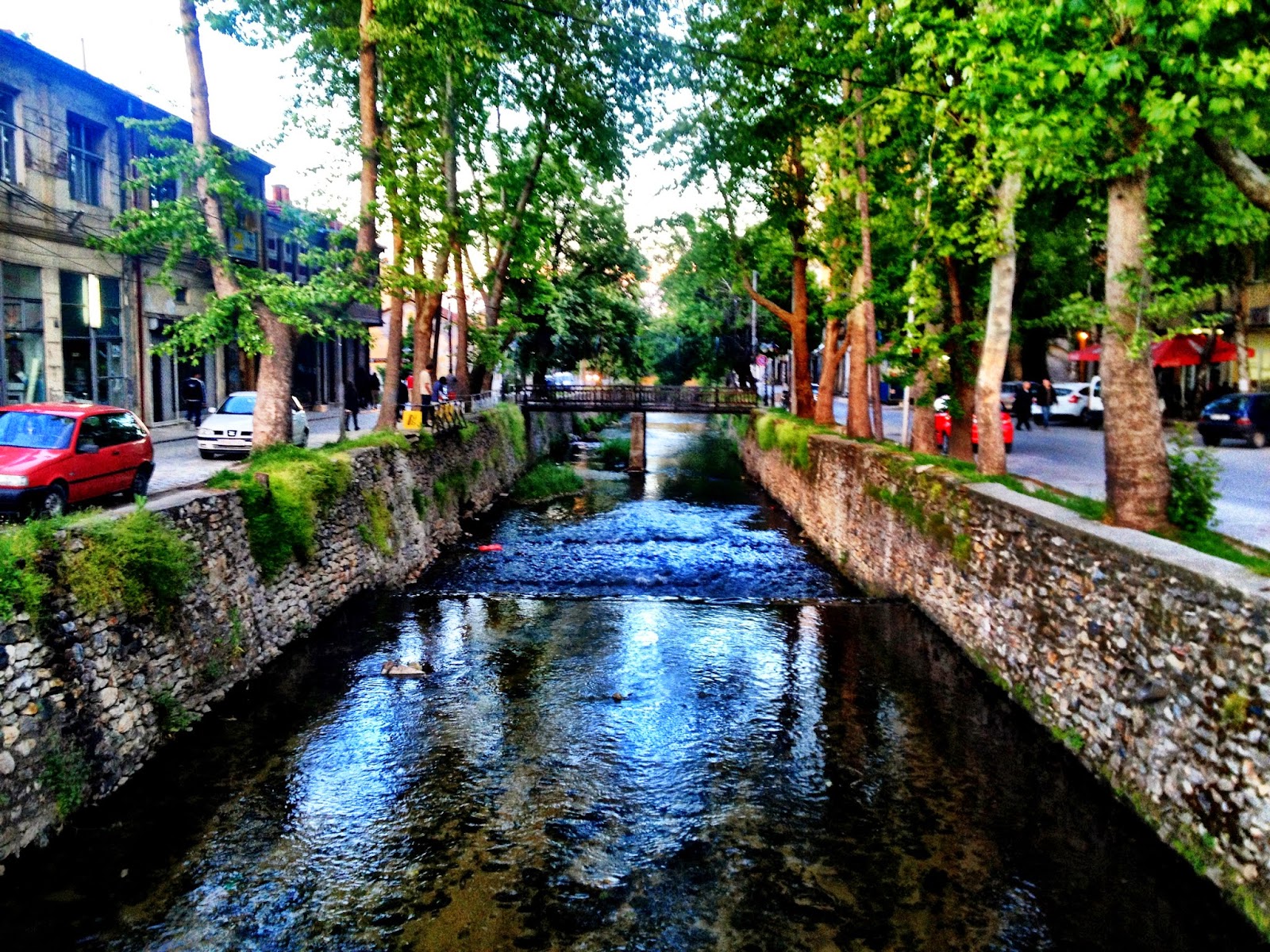 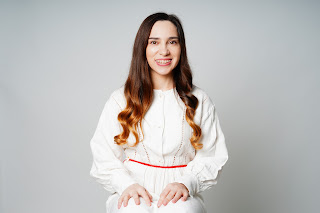